SAV, is a service company founded in 1900, which conducts its activity in the field of the environment, from the cleaning of public and private spaces; integrated waste management to water treatment plant maintenance.

SAV started out in the field of collection, transportation, treatment and disposal of urban residuals in 1900, when a group of agriculturalists formed a society to nourish their fields with Valencia city’s waste. SAV started using traditional methods and has remained constant in its objective for more than one hundred years; reusing and recycling. 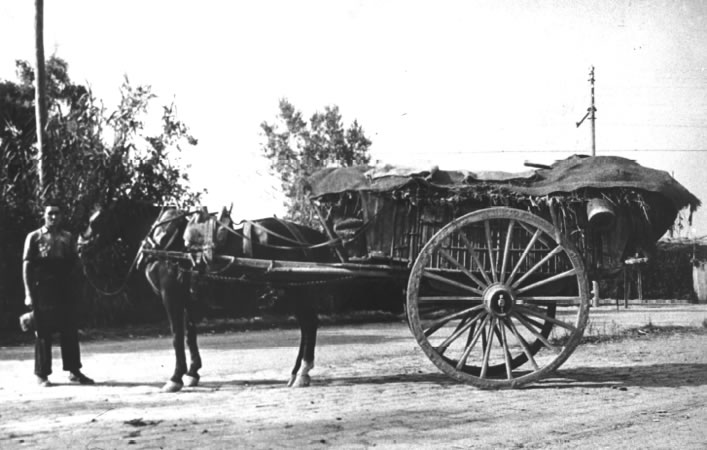 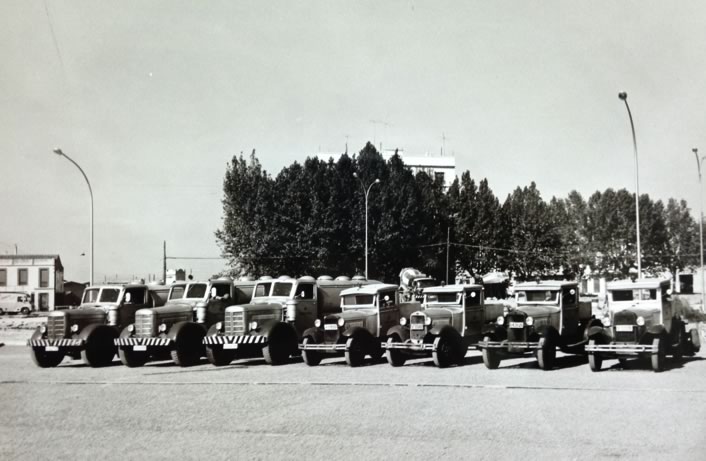 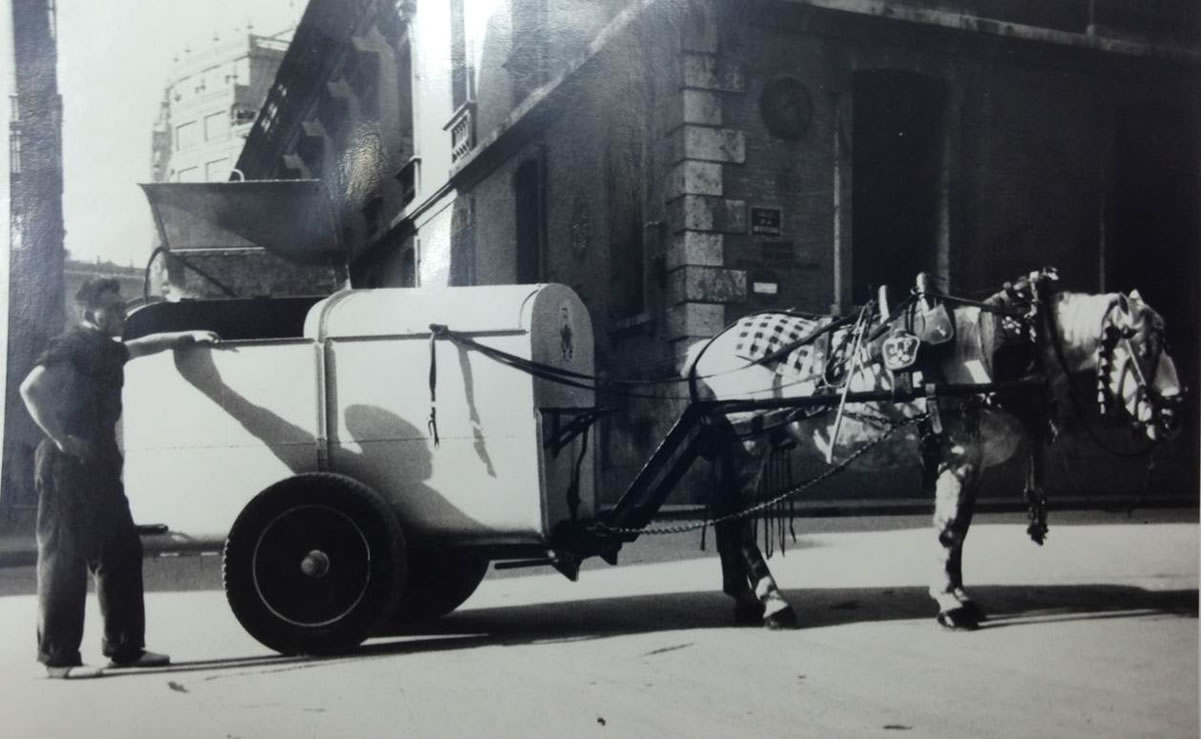 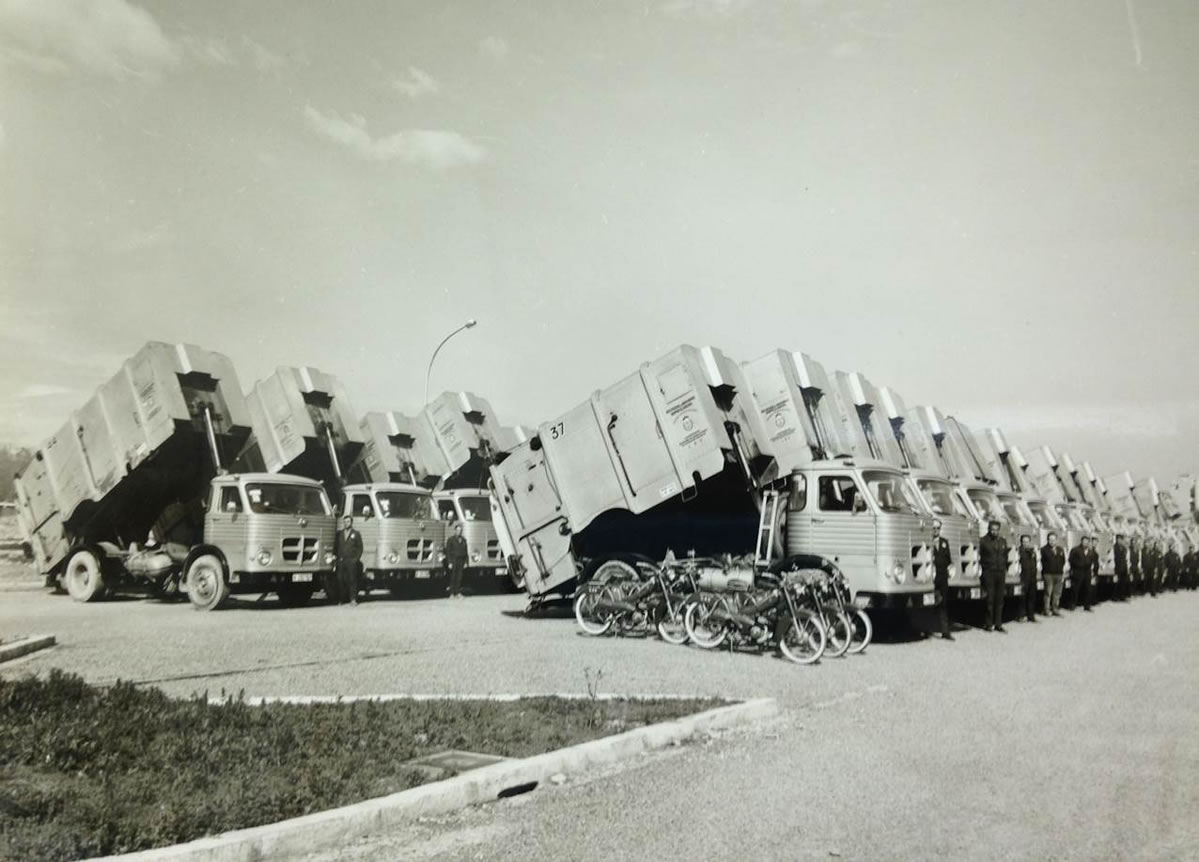 Foundation of FERVASA, the most important compost and fertilizer factory in Europe with a daily capacity of 800 Tm. of treated residues. 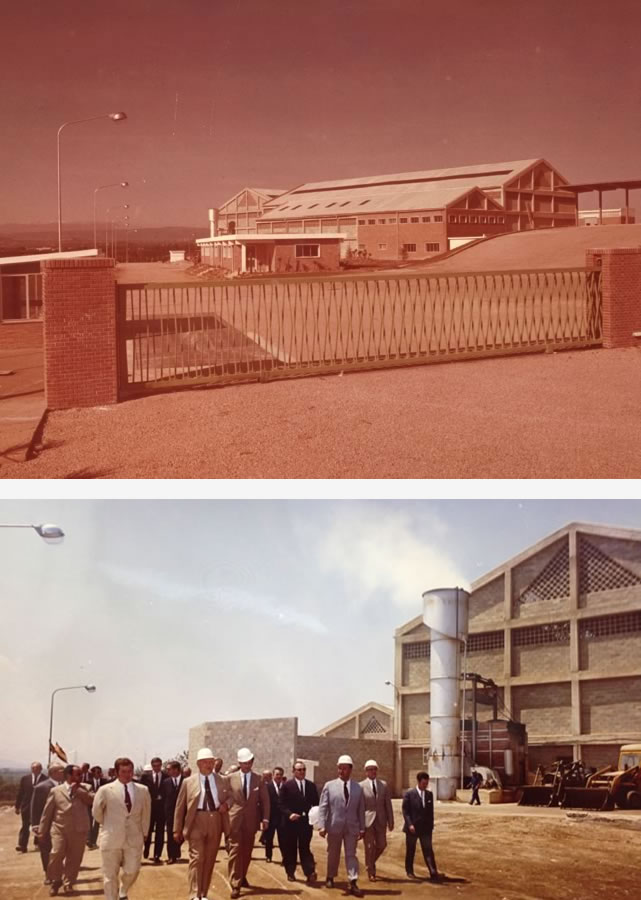 Inauguration of the old facilities in Carretera de Malilla. 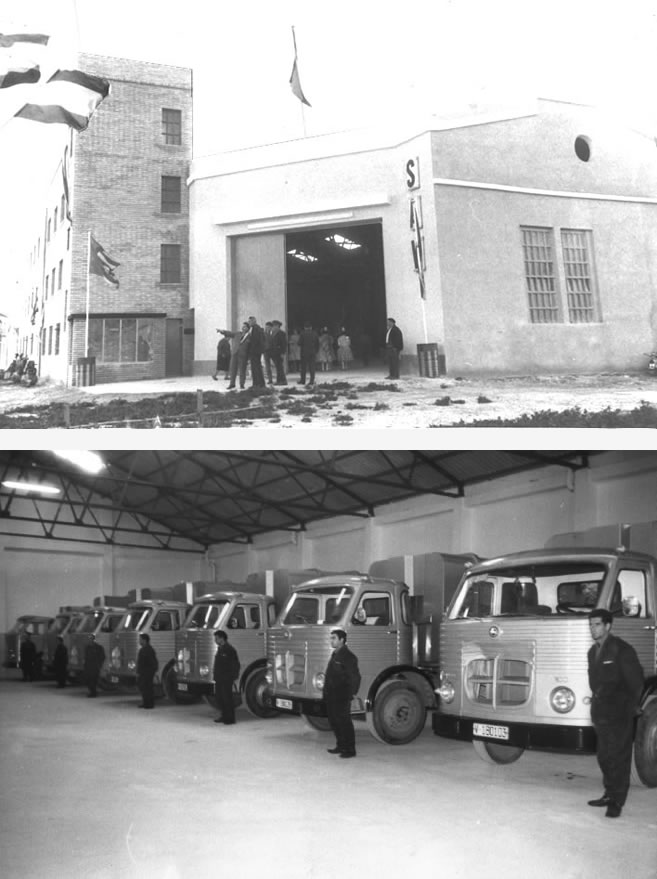 In 1973, in two cities of more than 50,000 inhabitants, namely Gandía and Torrent, it began its public building and street cleaning services.
Implementation of the containerization system of the RSU collection services in the city of Valencia. 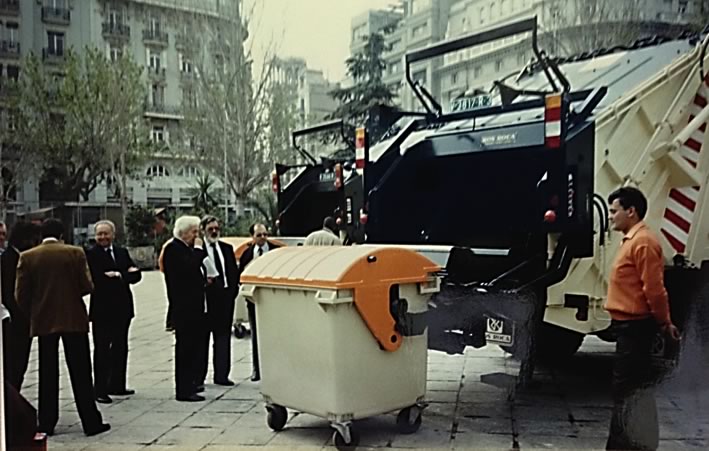 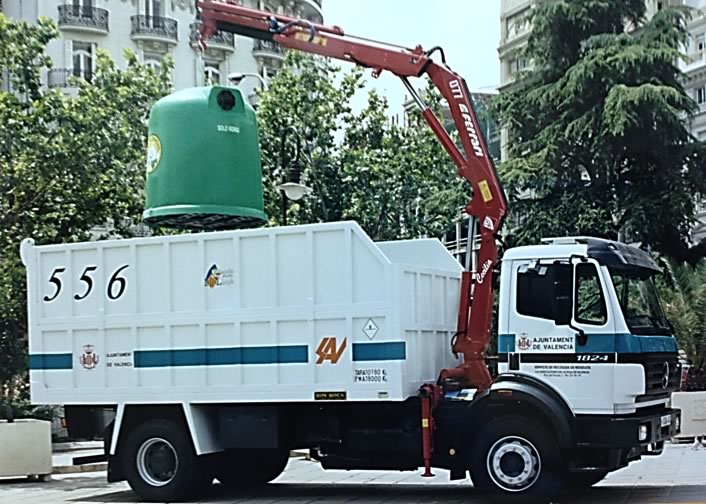 SAV begins its activity in the transport of urban waste. 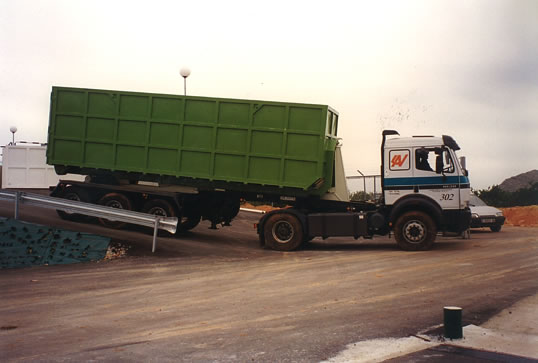 Start of the activity of conservation of parks and gardens. 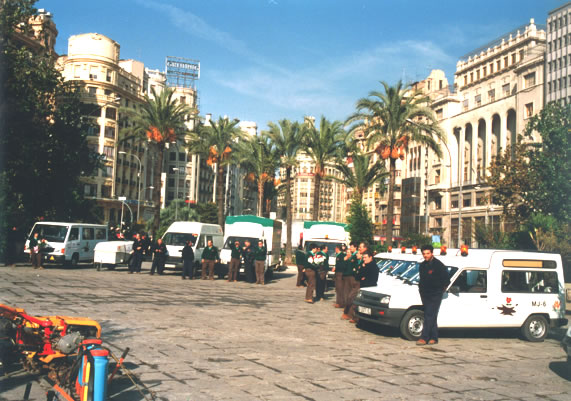 SAV started its activity in the sector of industrial cleaning with the Mercavalencia contract. 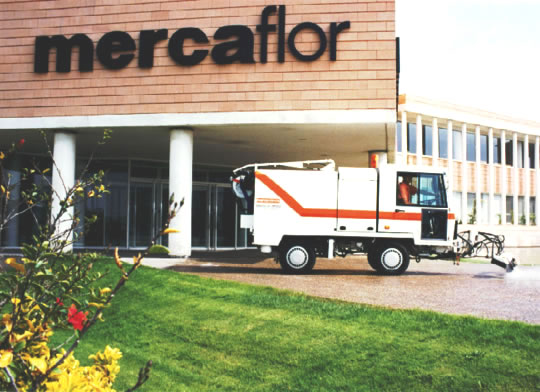 With the help of mechanization to its service, the Valencia City Council entrusted the society with the south zone, which constitutes the most important and emblematic region of the city. 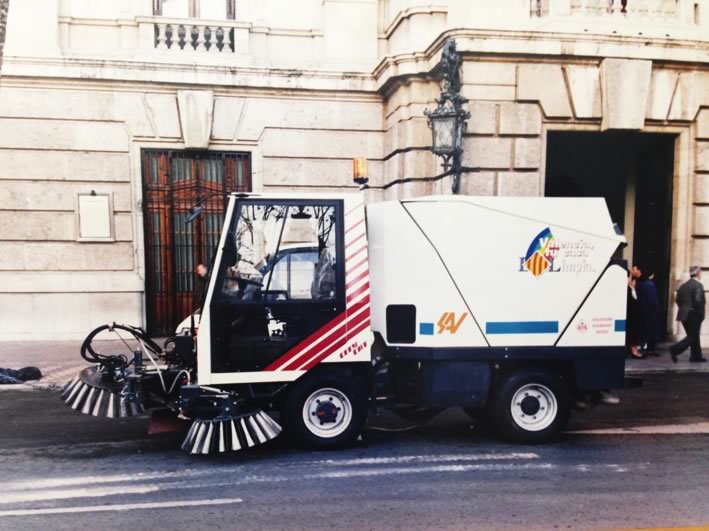 SAV is the majority owner of the RSU disposal plant in “La Matrona”, municipal district of Dos Aguas (Valencia). 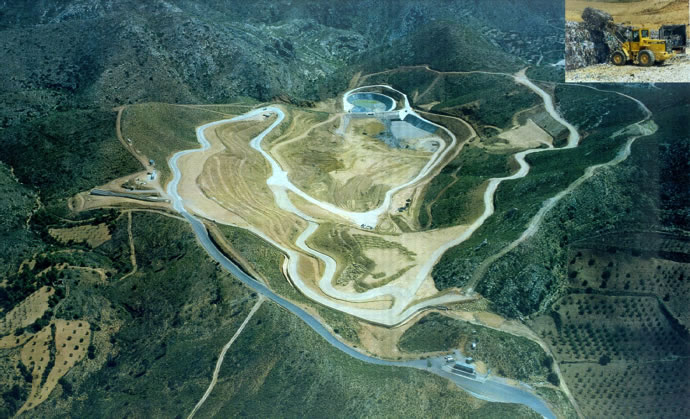 In 1995 it carried out the first action in the field of urban water treatment, with the expansion of the EDAR Sagunto (Valencia). 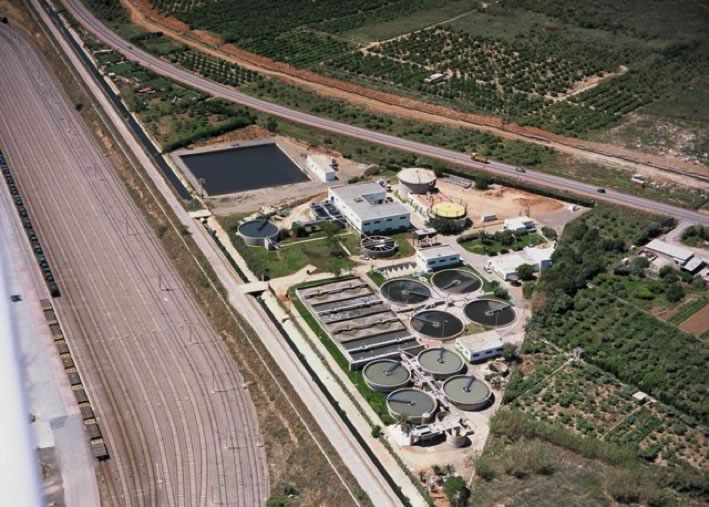 This year saw the first step in the activity of conservation of protected natural areas, with work starting in “La Devesa Albufera”. 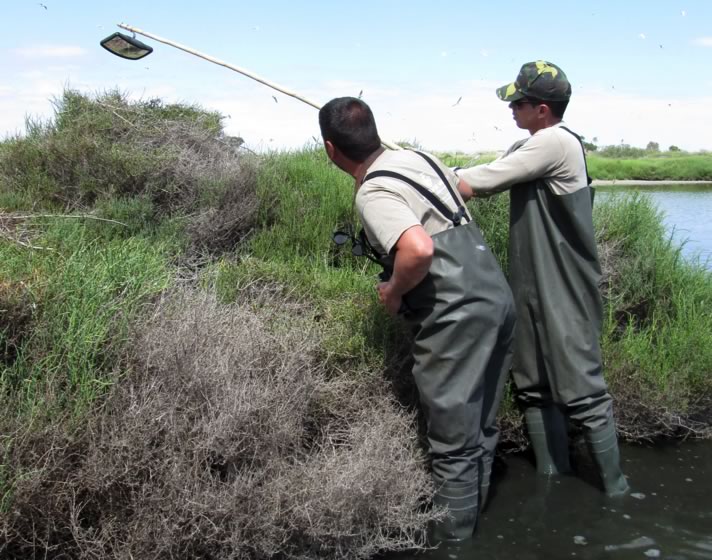 SAV begins the first pilot tests for the implementation of side-loading trucks in the city of Valencia. 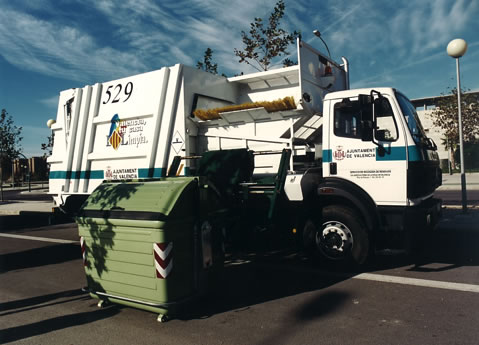 In this year activity in the construction industry began. The primary objective being the implementation of both building & civil public works as well as environmental.
With the cleaning and collection of waste in L’Alfàs del Pi, the extension of the province of Alicante begins. 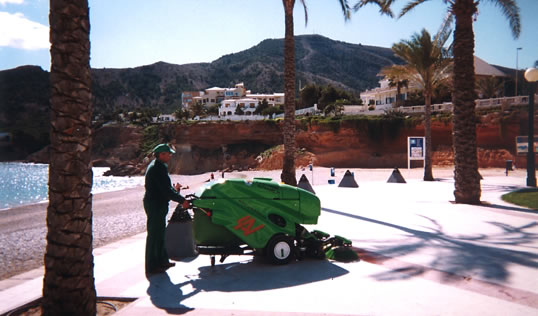 This year saw the start of municipal building cleaning services in the Valencian town of Picassent as well as the cleaning of beaches in Alboraia. 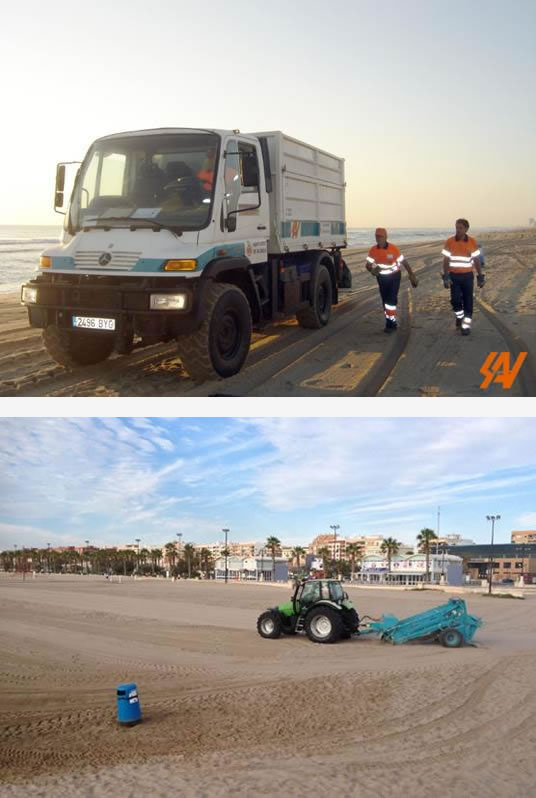 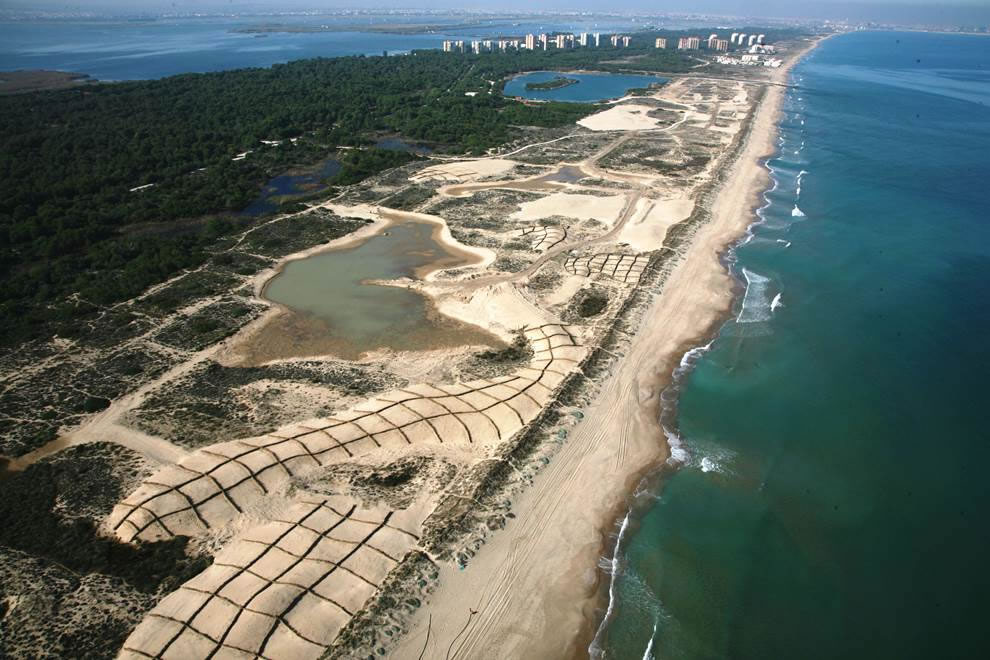 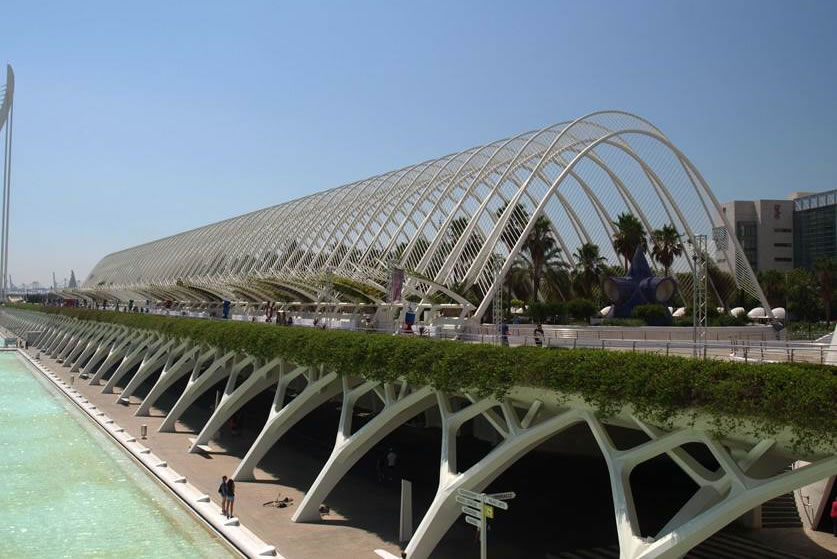 In 2005 SAV was awarded the collection and cleaning of Valencia city’s zone 1. 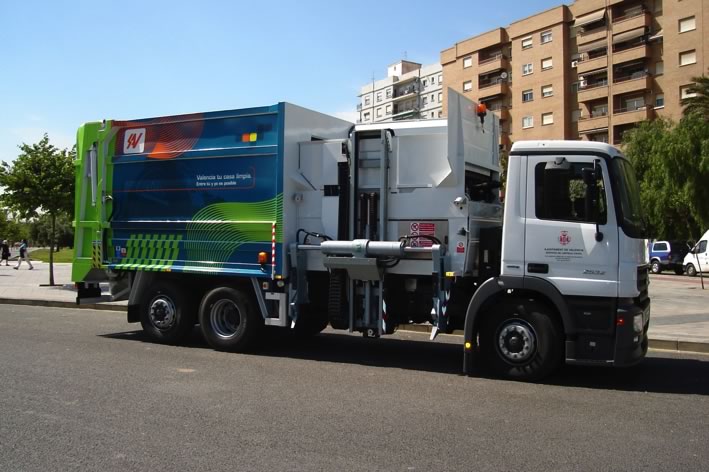 The beginning of the works and development of the elimination plant ‘Installation 2’ in Dos Aguas.

The company moved from its old facilities in Valencia to its current location of Paiporta.
SAV is the first company in the sector of urban services in the Valencian Community to achieve the certificate of the community management and environmental audit system promoted by the European Union which has been in effect since 2011. 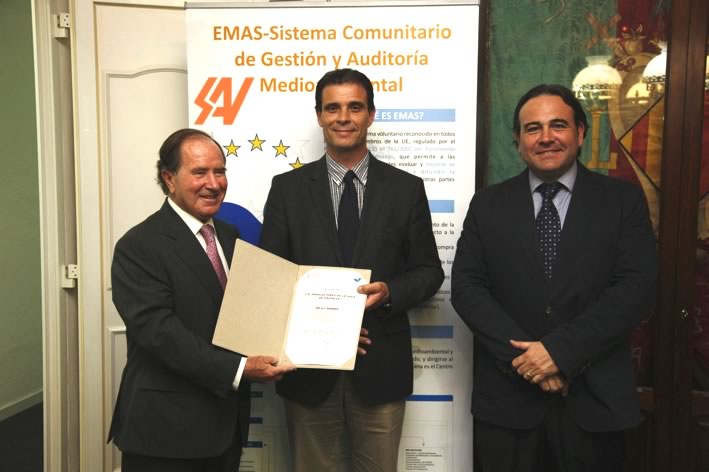 The activity of treatment and waste disposal has been present from the early days of the society. Since 2005 it has operated the treatment plant of Dos Aguas and in 2007 achieved the award for the construction and operation of the waste treatment plant in Manises, Installation 3, in operation since 2012. 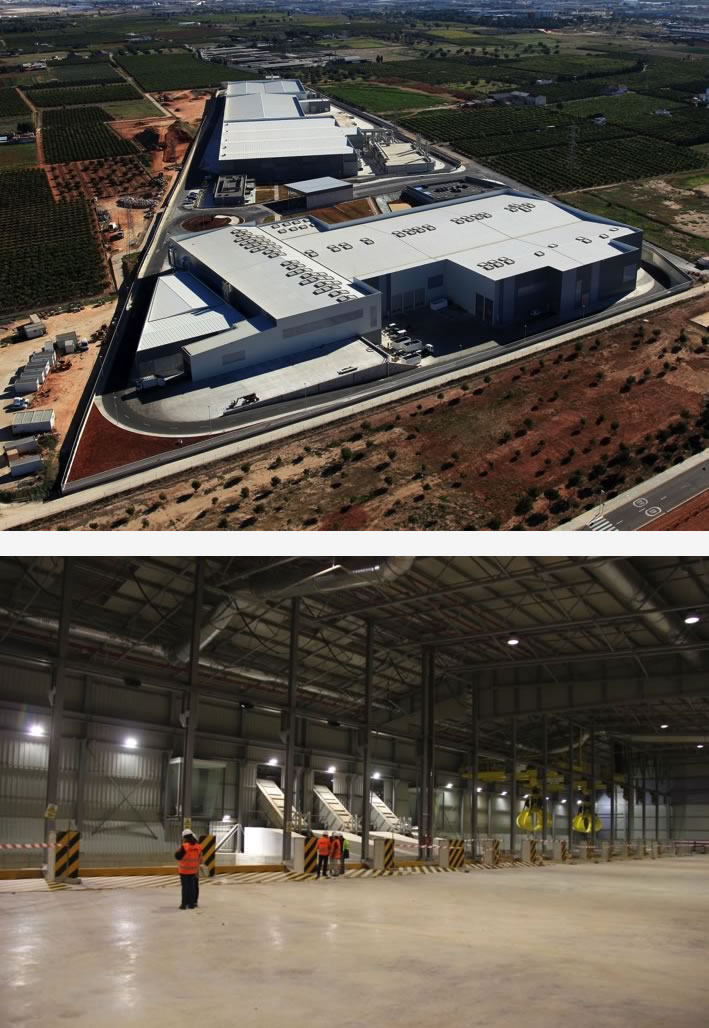 With the award of the maintenance of Valencia’s general and peripheral cemeteries, SAV begins its activity in this sector.

SAV becomes the first company in Europe to certify through ISO 14046: Water footprint, as well as The Water Footprint in the field of parks and gardens. 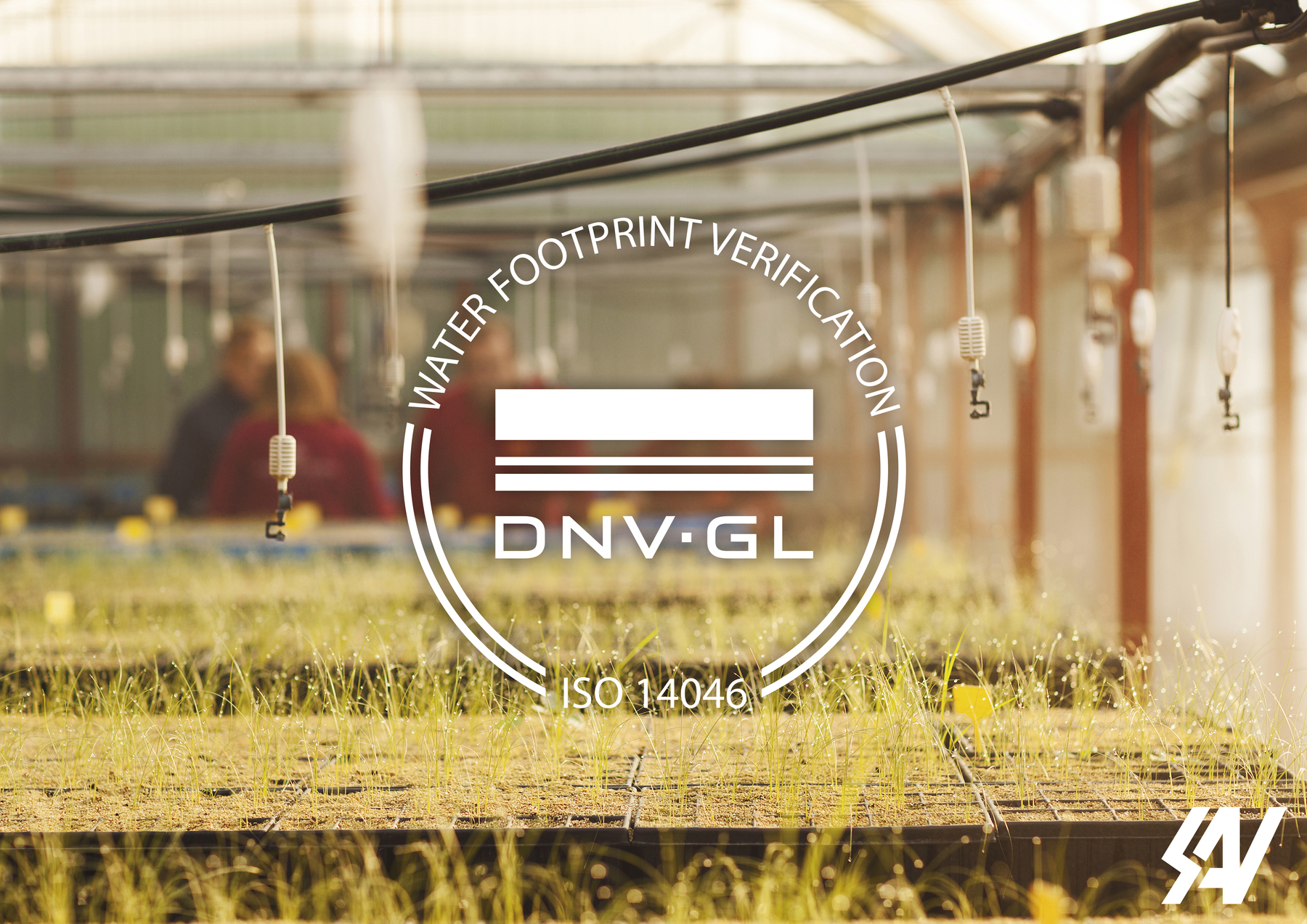 SAV has been selected by the European Commission through the Horizon 2020 program to participate in the circular economy R&D project: “PlastiCircle: Improvement of the plastic packaging waste chain from a circular economy approach”. 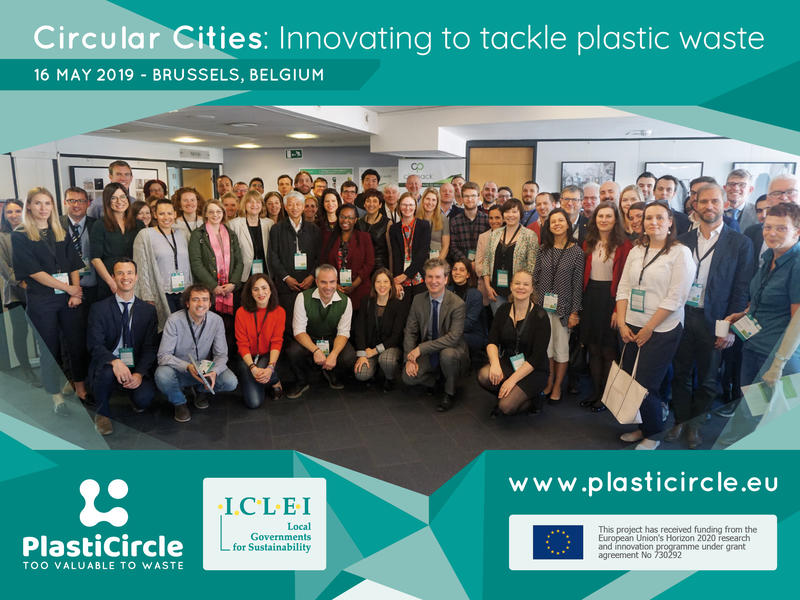 SAV begins its activity in Andalucia with the award of the maintenance of the San Fernando cemetery in the province of Cadiz. 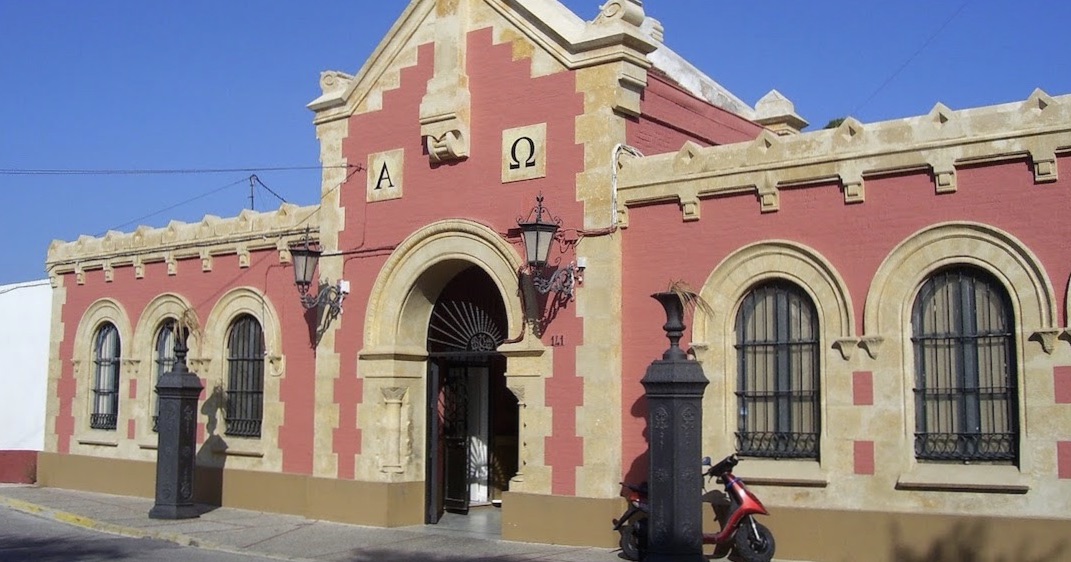 Achievement of the first European project coordinated by SAV, in the field of Biobased Industries. 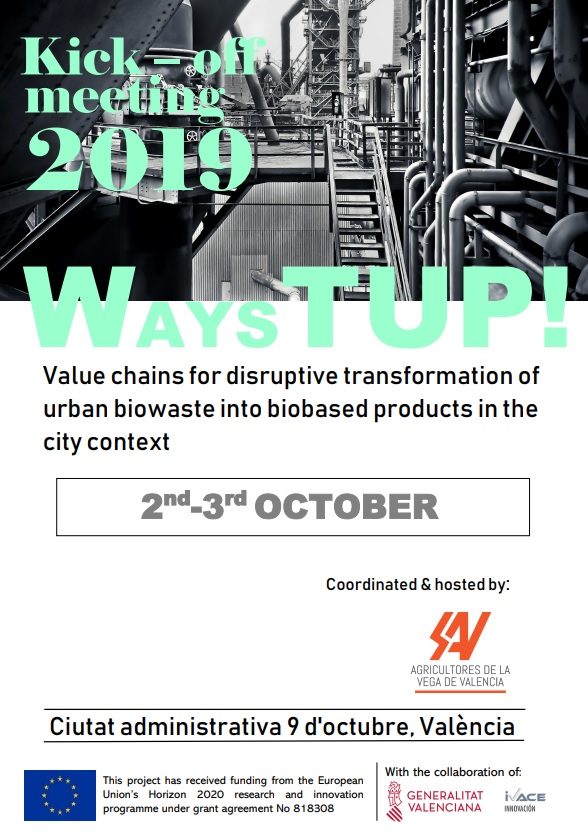 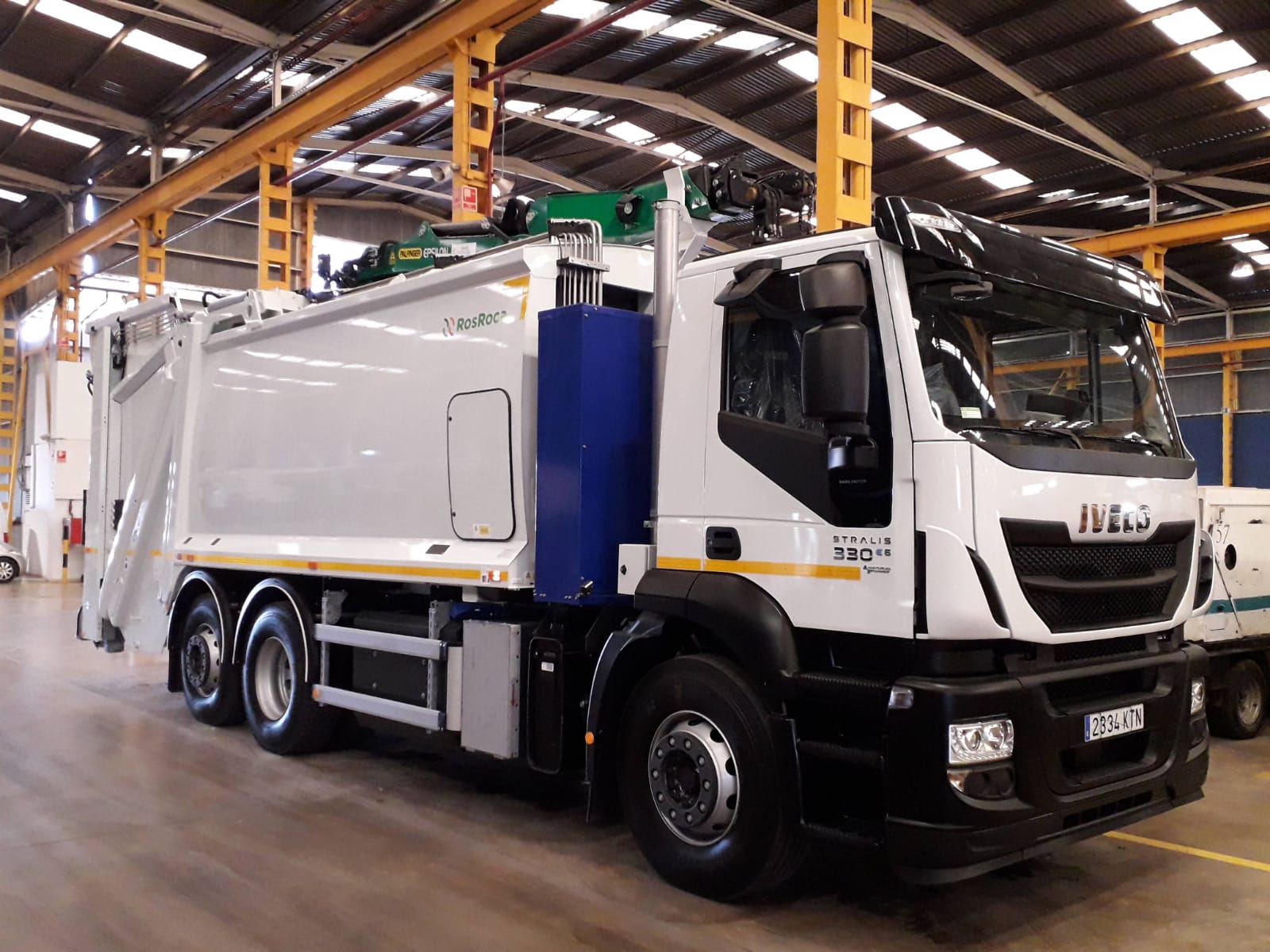 SAV begins its activity in Castilla y León with the award of the maintenance of the Burgos cemetery. 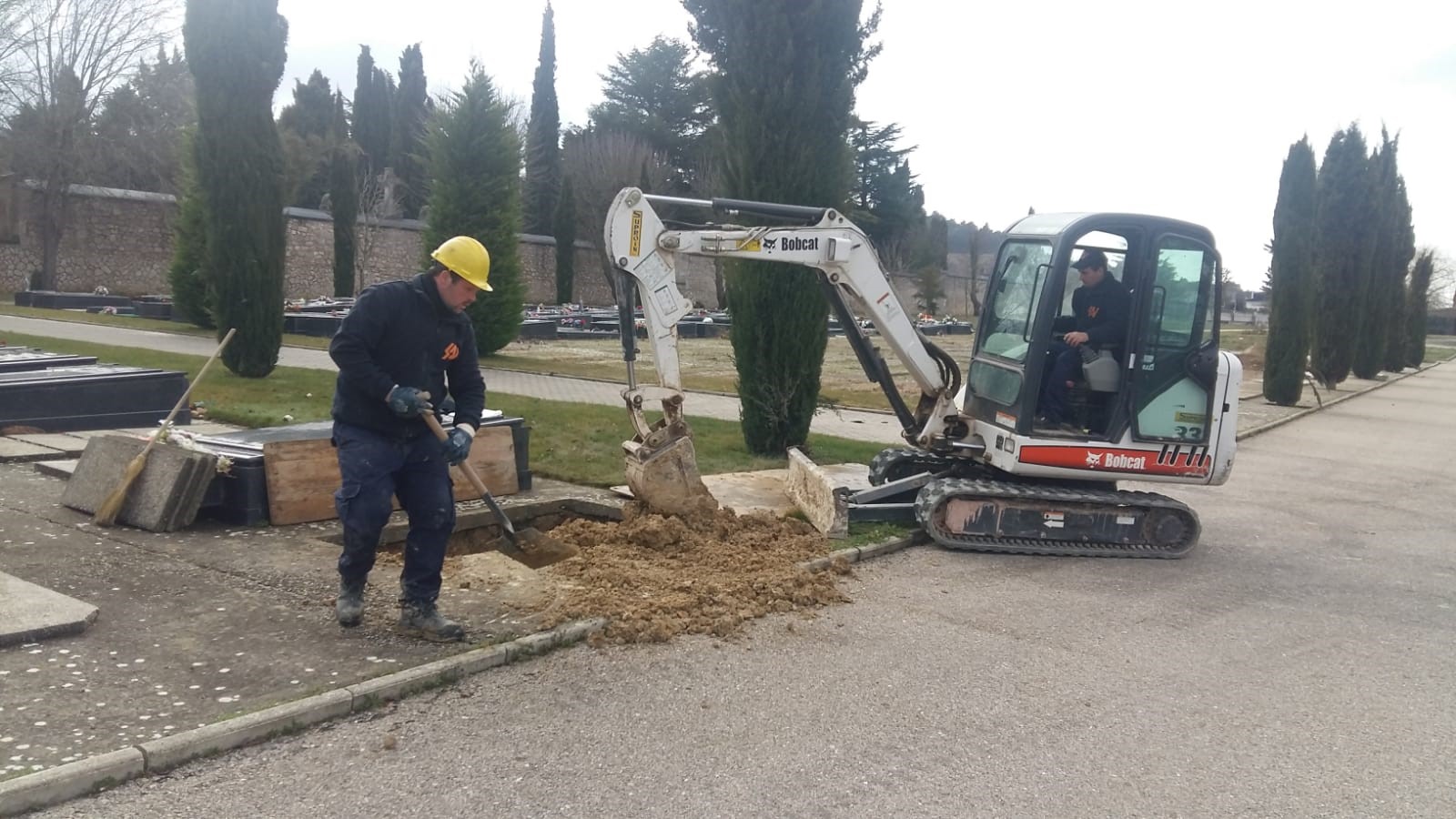 Currently SAV has a comprehensive presence in many municipalities in the Valencian Community in activities such as street cleaning; waste collection; landscaping and construction as well as a significant presence throughout the state in the activity of sewage treatment. What is our new challenge? To help transform cities into more efficient and sustainable environments for all their citizens.